The last couple of weeks have seen us focusing on fractions. For instance, “which fractions are equivalent to three quarters?”, or “how many more thirds to make one whole?” 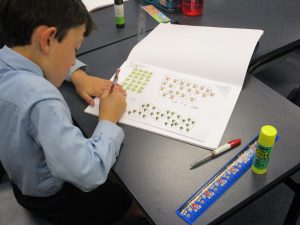 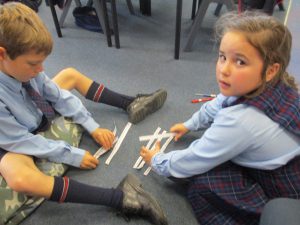 Sienna wonders what fraction of $10 she is entitled to if she allows images of herself to be used on our Blog.

Earlier in the term, we enjoyed making Beeswax wraps with Mrs McLeish. It was fascinating to watch the beeswax pellets melting in the oven and forming a protective layer around our cloths. It was also a great application of our learning in science around liquids and solids. 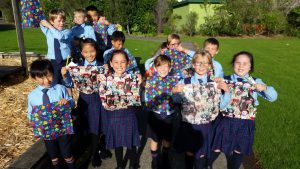 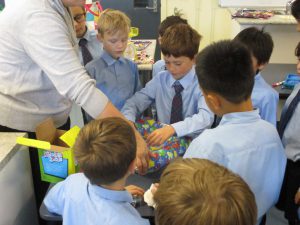 Jack shows us all how it’s done. I bet he makes a great lasagna as well.

We had a great time performing our items for the Music Festival. The thrill of an evening performance was great for the kids, and there’s no question that we were justified in having our own performance, separate from the College. 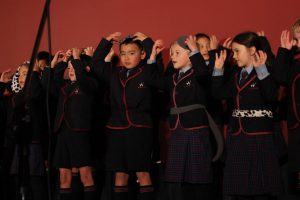 The hardest thing about being a dog is the fleas you attract.. 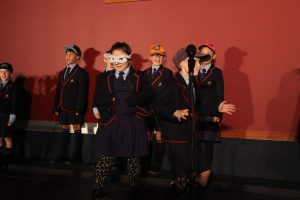 Despite being nocturnal, possums love the limelight. 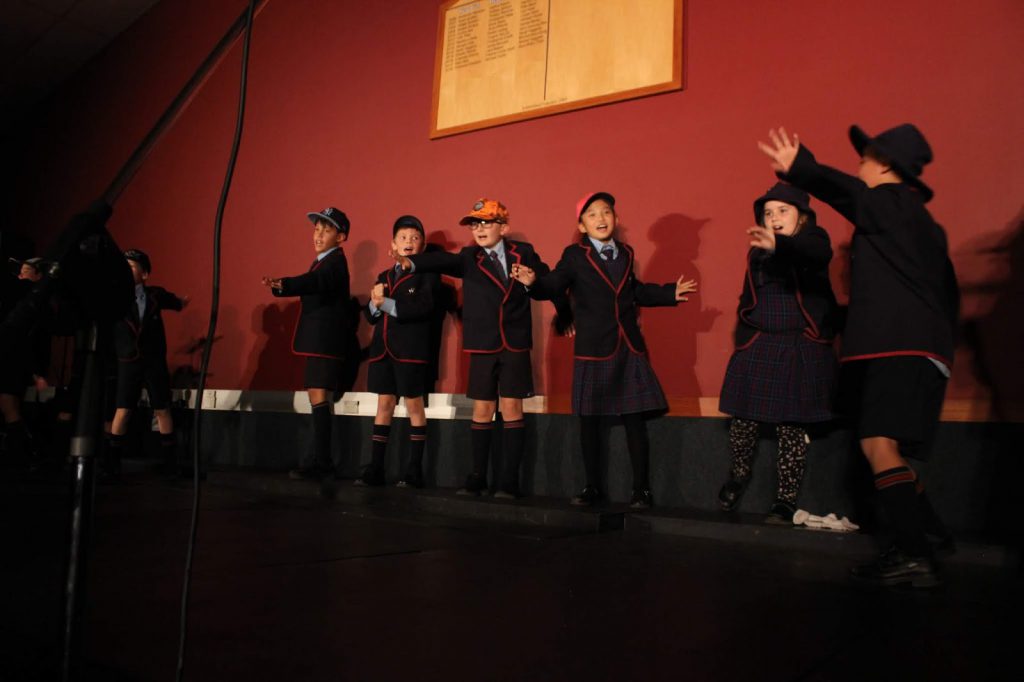 Claire exaggerates the the size of the last fish she caught.

Our visit to the Stardome Observatory, stimulated a lot of good learning. In class, we followed up the visit by looking further into some of the questions that arose such as, “what causes the seasons?”, and “how many different sorts of constellations are there”? 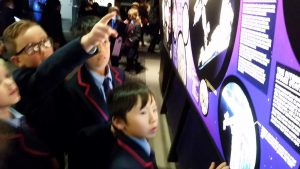 Oscar is pointing to something, which means he must be learning. 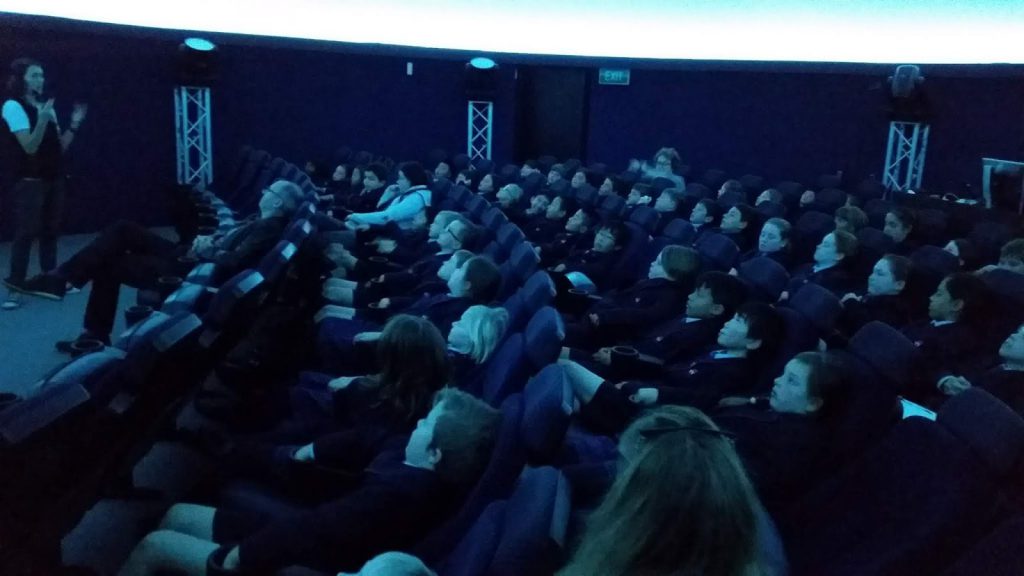 The students worried at first that this was some sort of sneaky dental examination. 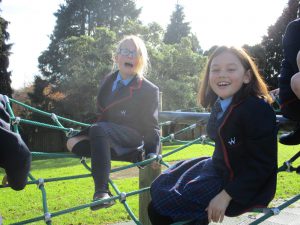 Chelsea is concerned that such a large web must be the work of a very large spider.

Class Korora have very much enjoyed the basketball sessions we’ve had the last couple of weeks, led by Coach C. Before the sessions many of the students thought dribbling was something you only did with a mouthful of saliva, but are now much more adept at basketball skills. 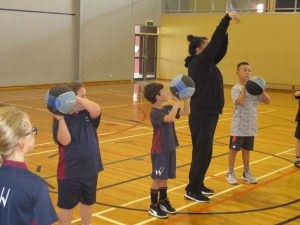