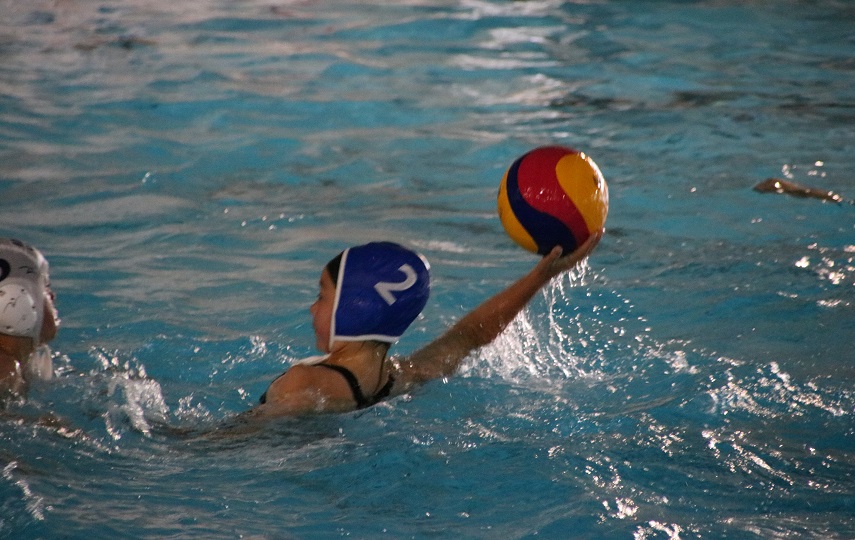 Congratulations to the Wentworth College Years 7/8 Water Polo team for placing second in the Term 2 Hibiscus Coast Water Polo Tournaments. After strong competition, the Wentworth College team has emerged with impressive results. The Years 7/8 team placed second in their league, despite forfeiting a game that fell in the holidays. This team has played consistently well, winning almost every match, and has proved to be a tour de force in the water.

Our older players, Years 9 and above, have taken on both students and adults in the Fast 5 competition. This is a non-stop version of Water Polo so, in addition to being strong swimmers, players have needed excellent attack and defence skills in order to respond quickly and effectively to the play. Our team has gone from strength to strength with an outstanding passing game, which has seen every member playing their part. As a result, the Wentworth Fast 5 team beat tough competition to win their league. Congratulations to all our Wentworth College players.

Wentworth 7/8
The game last Sunday evening was an outstanding lesson in team playing. Although they had a player down and no reserves, our young swimmers displayed excellent offensive work, passing often and accurately firing shots into the net seemingly every time they got close. On the few occasions the opposition, Orewa College, got the ball they didn’t keep it for long as one of our team would challenge them and skilfully take possession. It was a brilliant performance all round and the winning score of 18 to 1 was well deserved.
Wentworth Fast Five (Years 9/10)
The Fast Five team battled against a strong team, the Well Aged Great Whites. Our small team worked well but were ultimately subdued by the overwhelming size of the opposition – both in numbers as well as physical size, as five of the opposition team were grown men. It was great to see all of our Fast Fives’ play sportingly and determinedly. Unfortunately, we were overwhelmed and the full-time score was a loss of 7 to 23.

Start to the Waterpolo Season

A big thanks to all players and parents for ‘hanging on in there’ as the season got off to a faltering start.

With the change in water polo organiser coinciding with the refurbishment of the Leisure Centre pool (and subsequent delays), things have been a little chaotic. It wasn’t helped by our school being known by two names in the fixtures list, leading to some players missing Sunday’s first Y7/8 match. We have asked that we be known as either Wentworth or WW in future listings.

Unfortunately, due to the mix-up and illness, we did not manage to field a full team at either of the Y7/8 matches meaning that we were forced to forfeit both of those games. However a big thanks to those who played; it is all good practise.

In the Fast Five team we managed to field a complete team and what a great game! I was impressed by the excellent passing and powerful goal shoots. It was a really good effort by all of you.

We have a break with the Queen’s Birthday holiday so the next matches will be on Sunday, 10th June. I will email a fixtures update the week before.