Last Thursday, March 12th, we played against OPS Blazers. This was another great game for the Comets! Daniel was fit to play his first game of the season and, despite injury, Trelise was on fire scoring twice! It was a fantastic team effort from all players against a very competitive opposition with some brilliant tactical defence put to good use by the Comets. Caleb Gainford was awarded Player of the Day for his unfaltering team spirit and tenacious attitude on the court. The final score was 2-2; a hard fought draw. Well done Comets!
Written by Laura Cambray – Team Manager

The Rockets played a hard fought game on Thursday, March 5th, with our team keeping up the fight until the last second. We ended with a 3-4 loss to Kingsway.
We were down a couple of players but managed to talk Trelise from the Wentworth Comets into playing for us.
Our Player of the Day was Timofei which he was very happy about.

Keep up the good teamwork, Rockets!

The Comets had a fantastic game against the Shooting Stars on Thursday, March 5th. There were some excellent team plays and tactics on the court this week with loads of goal opportunities set up, fantastic disruptive play and great pace shown by all. We were a couple of players down so special mention to Sam Carrigan and Theo Colb for stepping in and helping the Comets to reach their first victory of the season, with the final score being 7-1. Scorers were Trelise Morgan-Ward, Sam Carrigan and Jack Roberts. Jack was awarded Player of the Day for his excellent defensive play as well as scoring! Well done Jack. 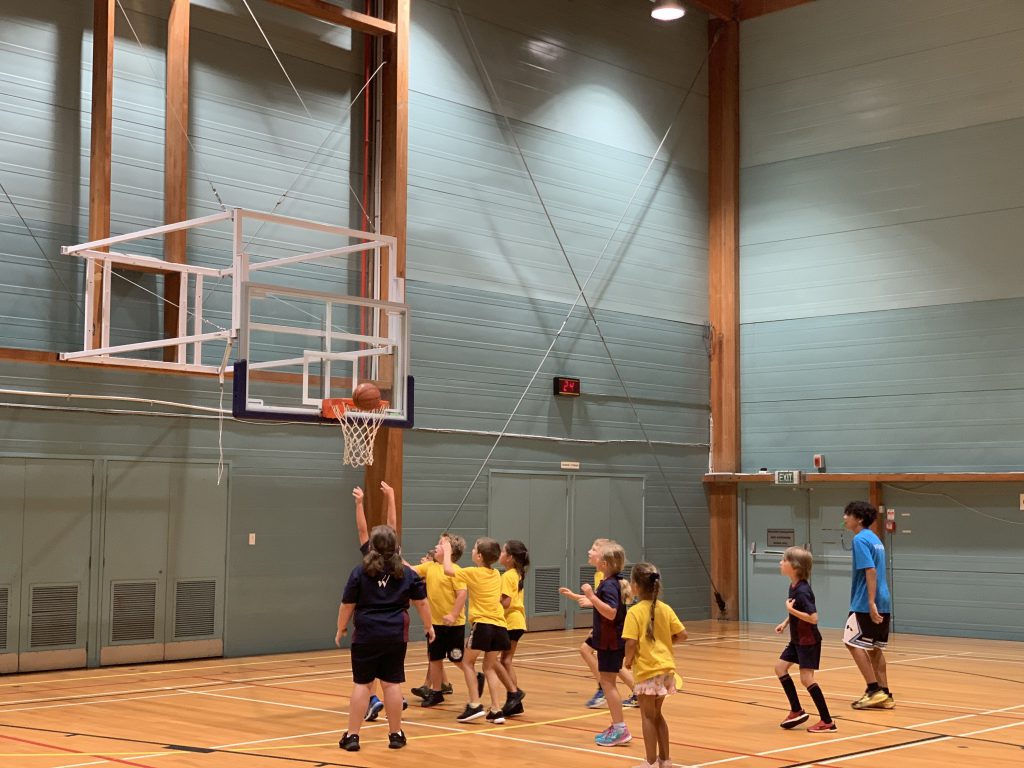 The Comets came out in good spirits for their first match of the season against Kingsway Flash. They were competitive from the start and really worked as a team to create opportunities to score. We had no subs this week so everyone had to play the full game and keep up momentum throughout. The whole team were fantastic with great defensive skills and plenty of attempts at shooting a hoop. Kingsway took the win with a score of 2-1. It was a tough decision for Player of the Day, which was awarded to Trelise Morgan-Ward for scoring our first points of the season! Go Comets!

Boy, the Wentworth Rockets had a lot to be proud of this week!  They won their game on Thursday 27th February, 7-0 – I even took a picture of the scoreboard as proof!
They played like a well-oiled machine. Mr Donovan, whatever training you did on Wednesday, keep it up!
Their teamwork and passing was awesome and our Player of the Day was Sam.  I lost count of how many goals he scored but I think it was 5 of the 7! 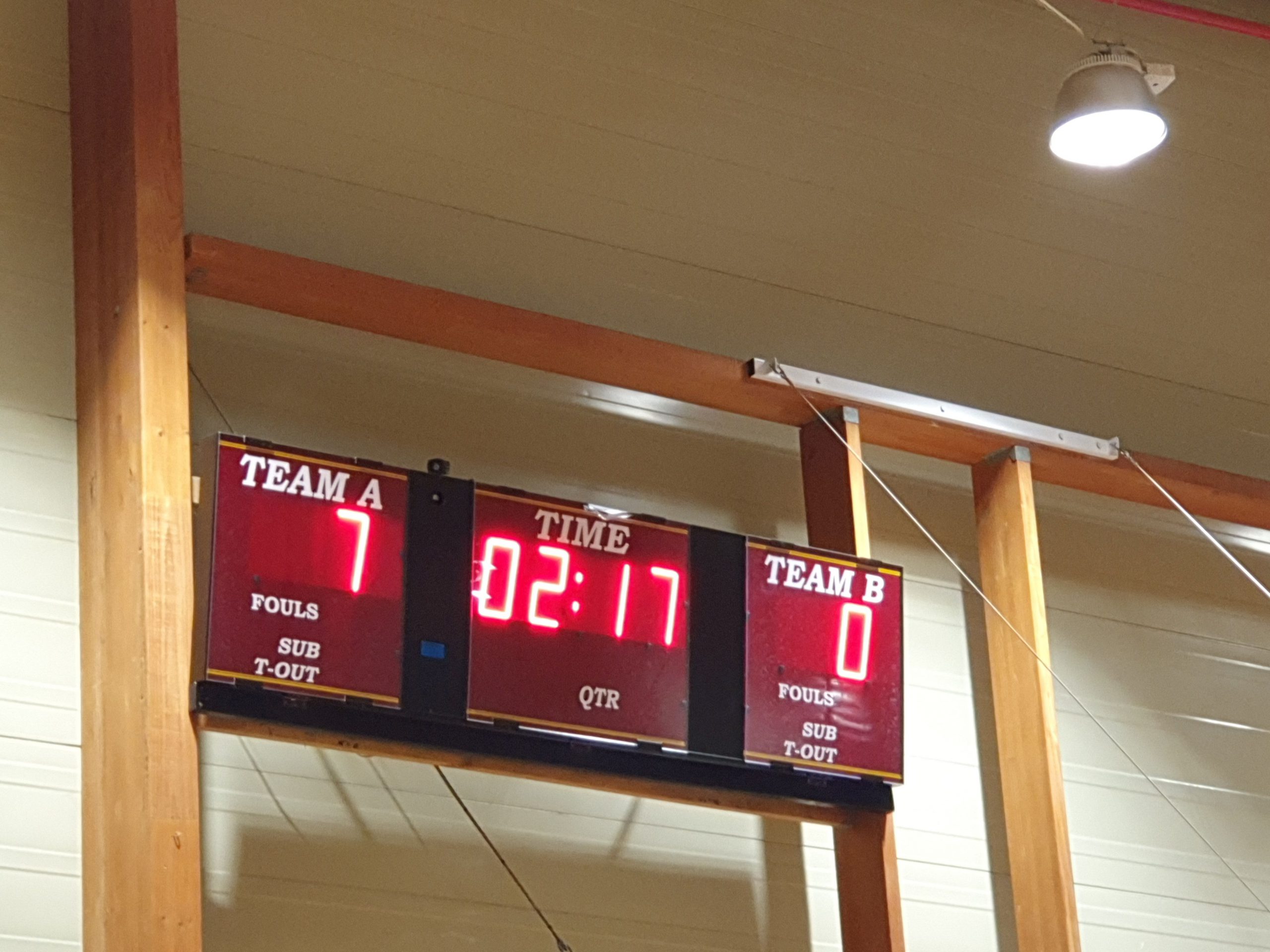 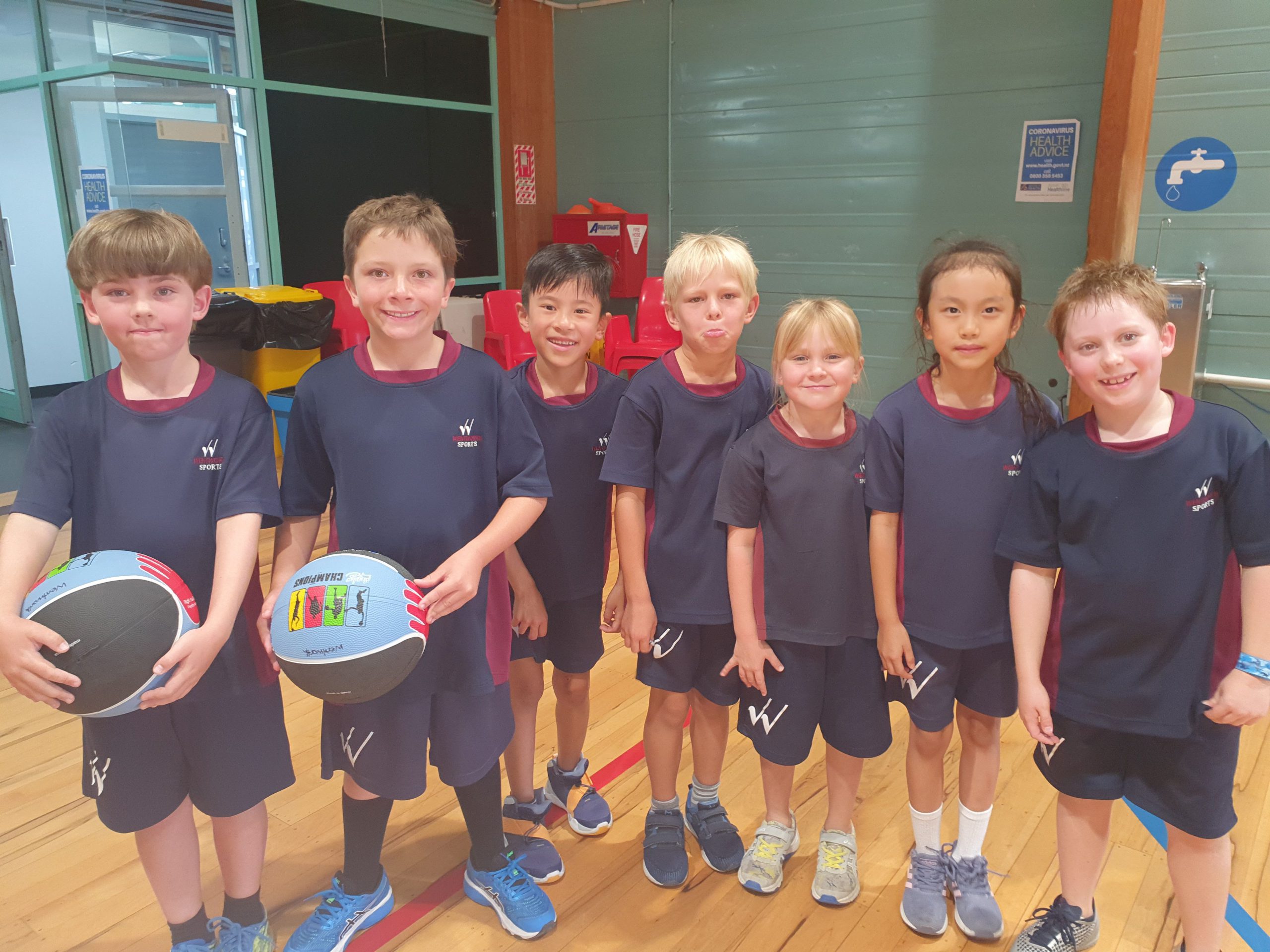 The Rockets played awesomely well as a team against the Silverdale Shooters winning 16/10. Everyone gave it heaps with Eli rightly named Player of the Day. Eli scored a few goals but the BIG one was a 3-pointer that left everyone on and off the court going WOW! Congratulations Eli and Rockets – you are all crushing it!

Our Years 5 & 6 Basketball team, Wentworth Rockets, put up a good game against Stella Maris on Tuesday 13th August, being defeated 16-10 but the team work was commendable and James Warren-Kelland took out Player of the Day.

On April 2nd, the Wentworth Asteroids played the Swish. The Swish are a talented team who won their group last year.

We were 3 players short and had no choice but to ask another team if we could borrow 2 players. As luck would have it, we got 2 of the best players in the league!!

The game started with a bang and it was a thriller of a game!  At half time the score was 10-10 and both teams were giving it their all!

The Swish pulled out all the stops in the 2nd half and the final score was 12-23 to them.

Player of the Day was Brooke Oliver for good rebounding, consistent defence and carrying the ball down the court.
Well done Asteroids!

Rockets by name and Rockets by performance. Wow wee! this team did themselves proud yet again this week, coming back from being down 2-6 at half time to winning 12-10. Outrageous effort from the team against the Silverdale shooters following the previous week’s win against team Stella 16-8 to the Rockets. Players of the Day this term so far include Kerry, Harper, Eli and this week’s Player of the Day went to George – congratulations George. The whole team are really on fire and should be super proud with what they are achieving on the court with the help of their fantastic coaches who are there to support every game. The competition will breathe a sigh of relief as you have a bye this week.  They will need to brace themselves for the return of the Wentworth Rockets the following week!

It was another tough game and the Asteroids played well as a team and the players did well on defence. Aston shot the goals and Player of the Day was Konstantine Berns for his great defensive effort. At one point he took on 3 players at once and was carrying the ball up the court with far more confidence.

The final score was 8-14 to the Planets. 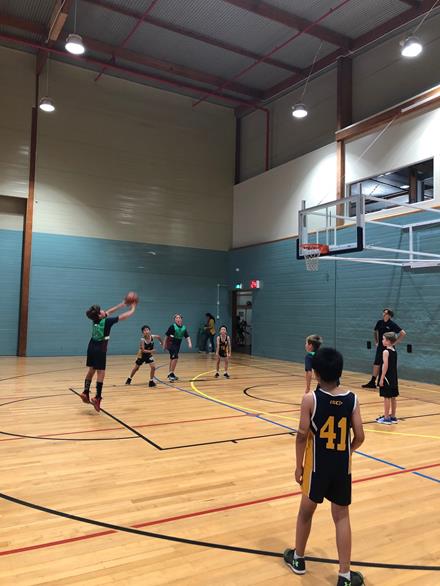 The Hurricanes were one of the top teams last year so this was a tough game and they beat us convincingly 24-6.

In saying that, the team fought hard on defence and were looking to pass the ball to each other. They enjoyed the challenge and took many shots at the basket. Aston shot the points and Ethan Jordan was awarded player of the day for his determination to hang onto the ball, fighting off the opposition and even diving for the ball on the ground!
Watch this space as this team is just getting started!

The Wentworth Asteroids played their first game against the Smashers on Tuesday. It was a tough game and the Asteroids played well as a team with all players contributing to defence. First time players showed great promise while Aston and Amy were hot on shooting goals.
The final score was 16-17 to the Smashers and Player of the Day was Aston Carter who scored 6 buckets and worked tirelessly on defence.
From Sharon Carter – 26 Feburary, 2019 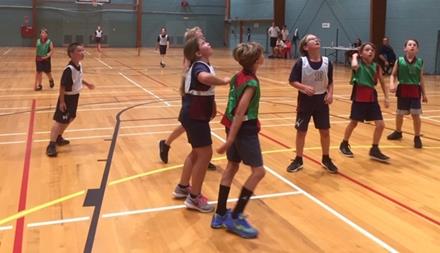 The Wentworth Asteroids had a tough game against the Red Beach Solars, going down 2-18.
Brooke did a great job of moving the ball down the court while Amy worked hard on defence. Well done to Oscar who scored his first basket this term, and to Amy who was awarded Player of the Day.
From Sharon Carter – 6 March, 2019

Wentworth Rockets
Wentworth Rockets played the Red Beach Stars on, Tuesday 26th February.  With 22 teams in total, this was a grading round.
This was the first game of the season and with their awesome coaches from the College and parents cheering them on, the Rockets found their groove in the second half. A stand-out game by Kerry Kong who took out Player of the Day.  Congratulations Kerry, you played like a star!!  Olliver Lee also made a big impact and Steven Wu chiselled his opponents on defence. A great effort by the whole team to start off the season. It was Nil-4 at half time with Wentworth Rockets still warming up only to come screaming back to tie 4-4.