The Wentworth Sailing Teams have had an exciting Term 1 so far.  Here is a round up from some of the season’s regattas and training activities.

On the 9th & 10th of March, Nine Wentworth College and Primary Students competed in the Bay of Islands Interschool Sailing regatta. Students sailed out from Paihia. The conditions were at times challenging especially when a big rain squall came through and caused major shifts in the breeze and meant the start of some races were postponed. We sailed in double-handed and single-handed boats and collectively were very successful.

The 420 race squad are training for the North of the Bridge and South of the Bridge regatta which take place during NZ Tournament week. You will see them at Manly Bay on Monday evenings with the fluorescent green sails. They have also been working hard on the tactical side of team racing during Monday lunchtimes to ensure they are able to put into play their method on the water.

Wentworth students have been training every Monday in preparation for three teams racing regattas in March and April. Most of the students had little to no teams racing experience but with the help of our coach Greg Dair, have developed skills to a level that will be competitive in the Nationals in April. The team have been training at Manly Sailing Club, an ideal venue to further develop our racing skills.

At Sailing we learn all the basics like tacking and jibing. We have helmed Hobie Cats and Feva’s. So far the weather has been amazing- blue skies every week. There are 8 of us in our group. 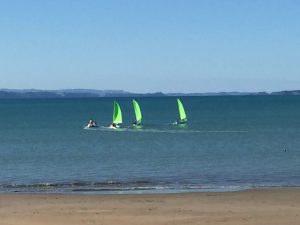 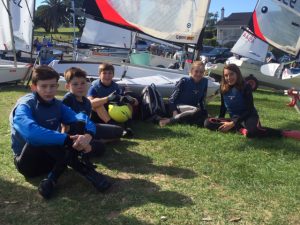 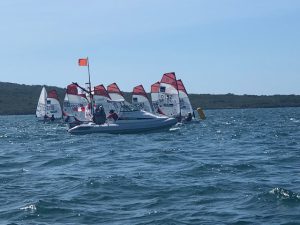 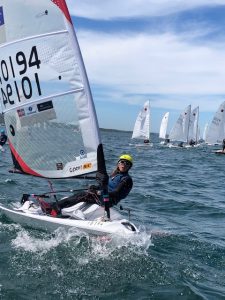